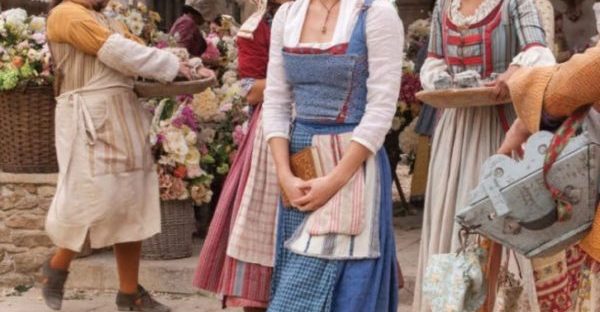 I decided to give the blue Belle outfit from the new Beauty and the Beast movie a try. I have an event coming up in which costumes are a thing.

Knowing my shortcomings, I decided to try this particular outfit because based on the following: 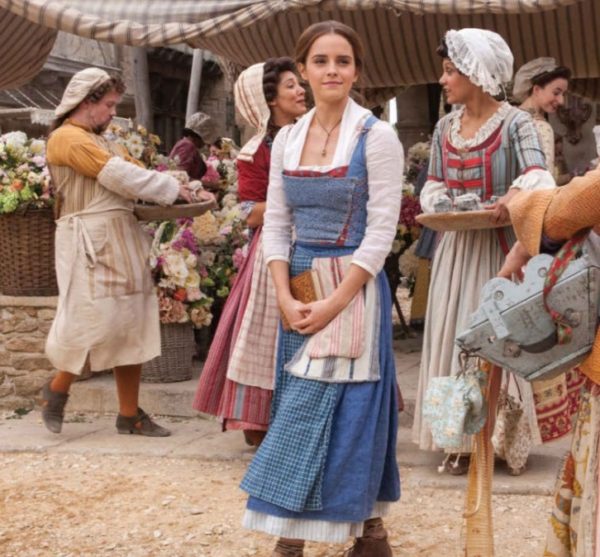 First thing I did was to look at what I had on hand. I have several white blouses that could suit. I have a couple of white skirts that could be layered under. The rest I picked up on a budget. 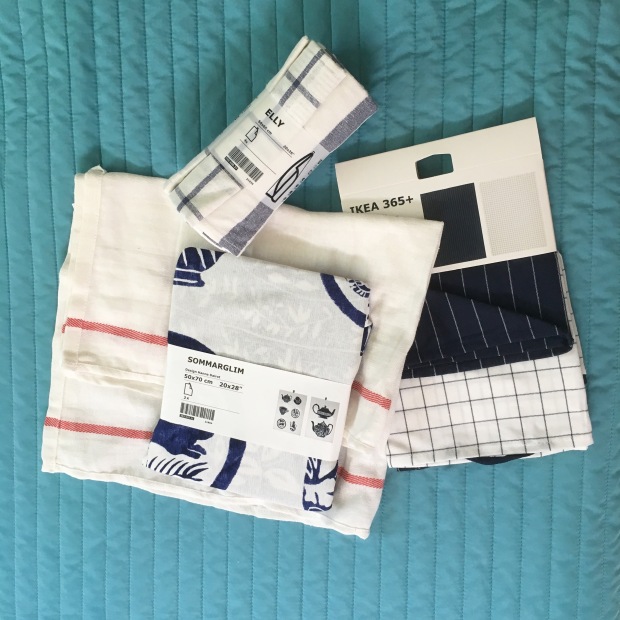 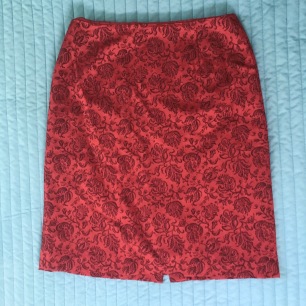 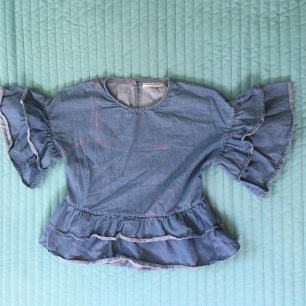 In my mind, doing something myself should come out cheaper than paying someone to do it, so all these pieces came from the cheapest sources.

I’m used to working more with paper and glue sort of things, so it didn’t occur to me that it would take much more science to do things with fabric. Anyone who has worked with both knows they are apples and oranges. I realized after drawing my cut outlines on the gosh awful thrift store shirt that it wasn’t going to be so simple. I was in for a penny in for a pound though, so I cut the top into a sleeveless camisole style thing.

I debated keeping the bottom ruffles, but part of the awfulness of the shirt is the ruffles because you need to iron them out after every wash. The iron and I aren’t the best of friends. Besides, I was already interpreting the costume and the ruffles would take it one step too far away from being the thing. At least that’s the official reason. Unofficially, the shirt was too wide and would need taking in. The ruffles made it hard.

One thing I learned at this point is that when you use yourself as a mannequin, you may need to carefully rip a seam to be able to get something of with the pins in place. Oops. Well the side seam needed undoing anyway.

I next stitched around all the edges. Having embraced the raw edge shortcut, I did a single straight stitch just inside each edge. Then I pulled threads from the edges to give it the raw look. It also gave the illusion that I cut in very even lines along the edges, which of course I didn’t. 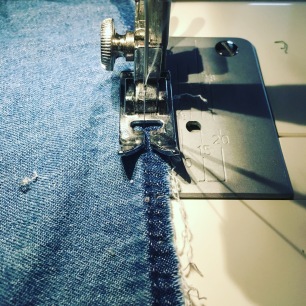 Next, I pulled out a grommet tool which I hadn’t used in about 10 years. After fiddling with it to remember how to use it, I added three grommets to each side seam where it opens. Another lesson I learned about using myself as a mannequin. Once the grommets were in, I realized I was doing everything opposite of the actual costume. It matched up correctly to the costume traits in the picture–in the mirror.

I got a leather strip to lace it up. Next I took a few inches of hem from the red skirt and used it to create a red edging under the camisole top. I’m not sure what that was meant to be in the original costume, but it had the whole altered couture/shabby chic vibe I like, so I added it on those terms: attaching one partial garment onto another partial garment, hem already done up. 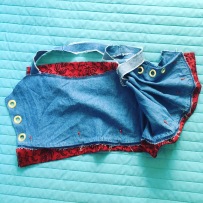 Then I got to work on the apron. I cut out dishcloths at the lengths where they would nicely layer to have the same effect as on Belle. I took the leftovers of the dark blue one, cut it into four even strips and sewed them together for a strap to be attached like bias tape over all three parts. The top one needed most work because it’s a pocket/bag Belle has hanging off her waist. I used the cut off silk underlining from the red skirt as bias tape for the opening. Another lesson learned: when you can’t find floss to do your gathering, twine is a lousy substitute. Not only is it thick, but it’s rough and can’t be pulled out smoothly. Between you and me, there just may be a couple of pieces of twine sewn into the seam of this thing. 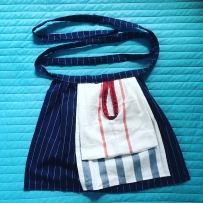 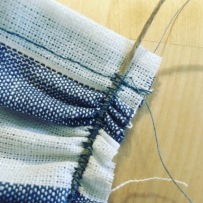 Add a white shirt, the clearance denim skirt, another lace skirt underneath the denim, a pair of old school work style booties, and there you have it. An interpretation of Belle from Beauty and the Beast. 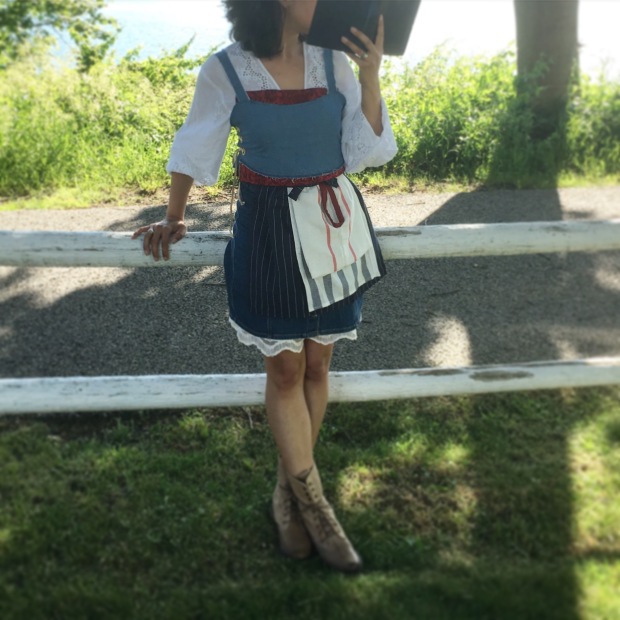 I am a person of several interests and hobbies. I can be inconsistent in my pursuits. Sometimes I'm nerdy and geeky, sometimes my head is in the clouds, other times I lean towards old-lady-at-home who still wears college-girl fashions. Most recently I've acquired the need to discuss politics, something I would never have previously done. Current events in this country can be very motivational.